Looking for an exotic oasis of freedom with crystal clear blue waters, white sandy beaches, warm weather all year round and authentic, friendly locals.  Look no further.  You can do as much or as little as you like in the Cook Islands.  Still largely undiscovered by North Americans, the Cook Islands are like Hawaii was 50+ years ago only with all the modern conveniences.  Made up of 15 islands, they are a mix of coral atolls and volcanic islands abundant with marine creatures, both big and small.

You will not find row upon row of high-rise beachfront hotels and apartments nor chain resorts as there are no buildings higher than a coconut tree.  You will not find chain stores or McDonald’s, even a stoplight is hard to find.

The Cook Islands are named after Captain James Cook who visited the islands in 1773 and 1777.  By 1900, the islands were annexed as British territory and included within the boundaries of the Colony of New Zealand.  The Cook Islands government is a parliamentary democracy with its own executive powers and laws (became independent in 1965) but carry New Zealand passports.  A seafaring people, Cook Islanders consider themselves descendants of Polynesians from nearby Tahiti, who first settled the area about 1400 years ago.

English is the official language and is taught in school.  The common vernacular is Cook Islands Maori, also called Rarotongan similar to New Zealand and Tahiti Maori.  Dialects vary, and in the north, some islands have their own languages.

The Islands total 240 square kilometres or approx. one and a third times the size of Washington, D.C.  Rarotonga is the biggest Island but is only 11 kilometres in length.  The main road which goes all around the Island is 37 kiolometres so you can circumnavigate the Island in an afternoon.  Scooters and bikes are very popular modes of transportation but it was the buses that caught my eye.  They run in two directions:  Clockwise and Anti-Clockwise.  A simple and efficient means of getting around with some very entertaining drivers who will fill you in on the folklore and history for free!

Some interesting facts on the Cook Islands

2 thoughts on “A little slice of paradise!” 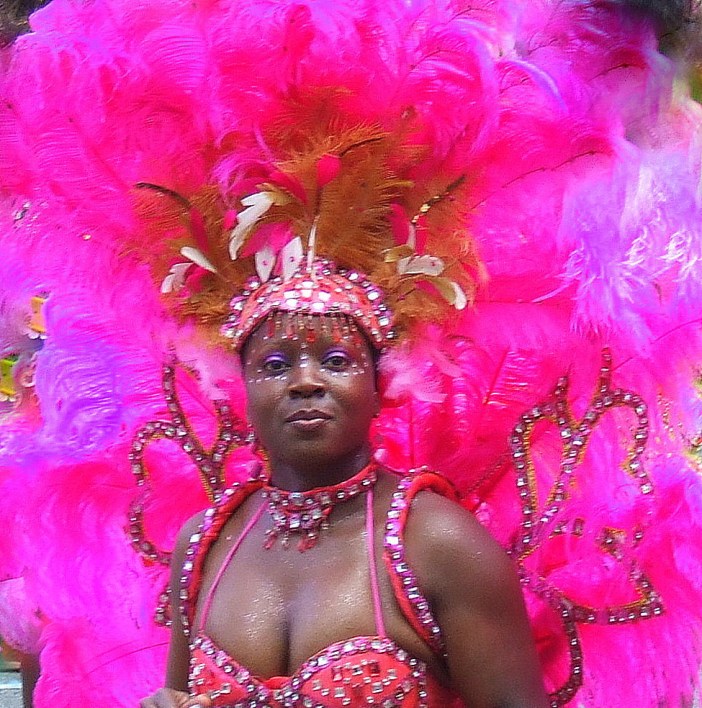