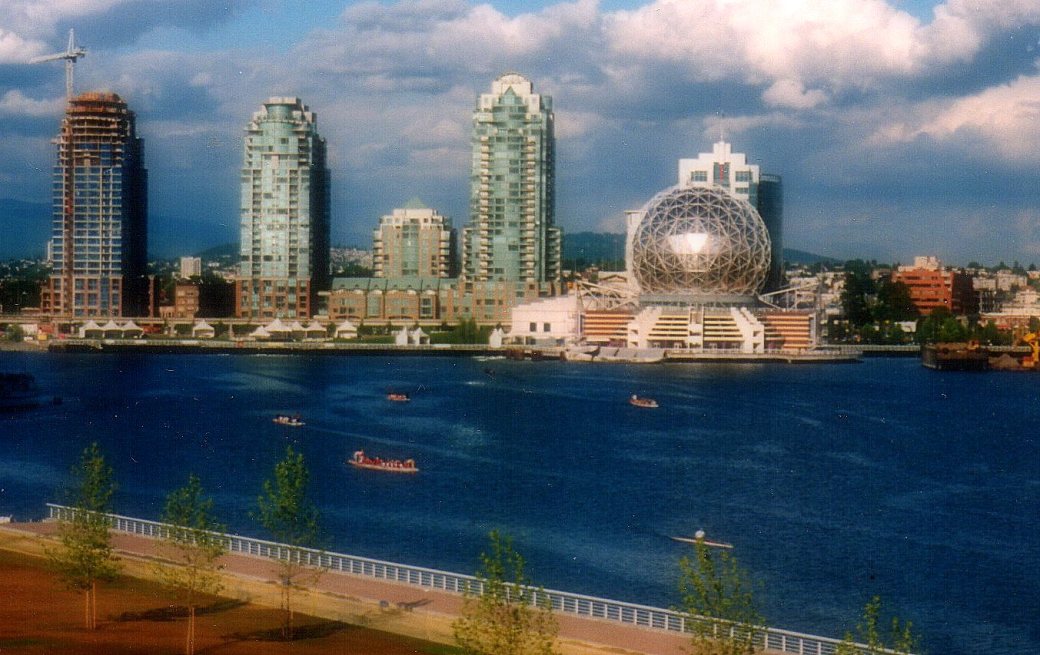 Dragon boats are long, teak-hulled canoes; propelled by 20 paddlers. Racing dates back hundreds of years in China but was introduced to Vancouver during EXPO 86. It became an annual event the next year when leaders of the local Asian community launched the Canadian International Dragon Boat Festival as a way to promote good relations with the non-Asian majority.

Some years ago when we lived in B.C., Ken (my husband) and I joined a dragon boat race team from the hotel where he worked – the Pan Pacific – you know the one with the sails down in the Harbour.  We didn’t have any experience but we were in the amateur, ‘fun’ category where you were participating to enjoy camraderie with fellow staff while getting some exercise and enjoying the great outdoors.  It seemed like a great idea at the time!

You practised on the course two times a week for a month before the competition so that you could be in shape for the races.  Race day you were lined up with six or seven other boats and you had to keep in your lane to avoid collision with another boat or risk not only disqualification but actual injury to life and limb.

Now, these races were probably no more than four or five minutes long which doesn’t seem all that difficult but you are paddling at a frenetic clip for the whole entire time while (theoretically anyways) being in sync with everyone else in the boat.  At one end of the boat you have a drummer who keeps the beat and you dip your paddle in – keeping time to it while the steersman who in our case seemed to be a sadistic escaped lunatic screamed at you constantly to “Reach, Reach, reach you bloody bastards”.

And that’s just what you wanted to do.  You wanted to reach up and grab that mofo by the neck and throw him overboard – and that fantasy is what kept you going for the next few minutes as the muscles in your back and neck were screaming to stop that instance and go find somewhere where you could lay down and die.  And that was only the first heat.  You had to go out again and repeat this insanity later that afternoon.  And twice again the next day.  We never participated again but we did actually have a lot of fun that year and we are glad we had the opportunity to do something we’d never tried before. 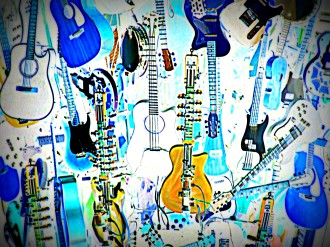 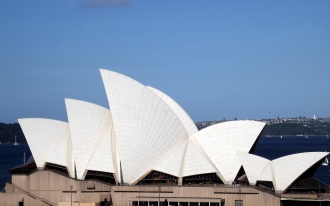 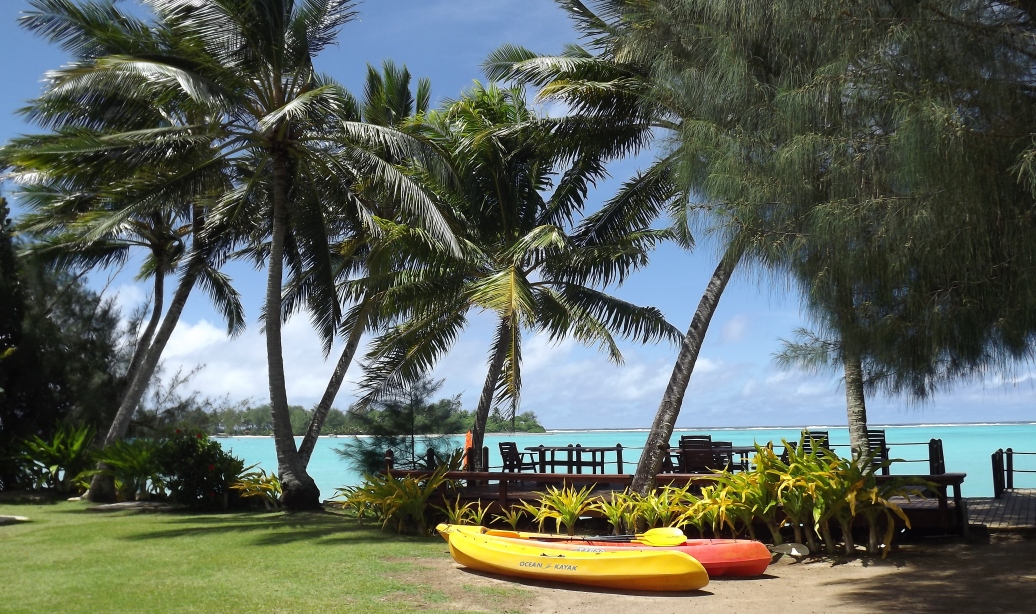