From time to time I like to reflect on songs, books, movies, situations that had an impact on me.  I hope that you will benefit from the following female singer/songwriters as I did. “For four days after she died, it snowed in Montreal, it was as if the sky were grieving” –posted by Denis Spichak on you tube comments!

Born to an American mother and a Mexican father in Big Indian, upstate New York the singer-songwriter died in her home, after a 21-month battle with breast cancer. She was 37 years old.  Known professionally as Lhasa, she marked the world music scene with her dreamy and ethereal songs, written and recorded in Spanish, French and English.

Lhasa grew up on the road, travelling in a converted school bus with her nomadic family. She eventually followed her sisters to Montreal, where she settled at 19.

In 1997, Montreal-based singer Lhasa de Sela released her first album, La Llorona, (the crying woman, in Spanish) an album of emotion-drenched songs that drew on the traditions of Mexican balladeers, French chansonniers, and Quebecois poets. The album was a huge international hit, selling 400,000 copies in France alone, and in its wake Lhasa performed several times in Vancouver, BC gaining a strong local following. Then she disappeared completely from the radar–no touring, no albums, no nothing–leaving legions of fans wondering what became of the elfin singer with the smoky, impassioned voice.

Extensive touring with the Canadian all-female music festival Lilith Fair left Lhasa feeling burnt out, and in 1998 she stepped out of the spotlight and joined Pocheros, her sisters’ touring circus, in France.

Lhasa settled in the south of France to write songs for her second album, The Living Road, recorded in French, English and Spanish. The Times of London named her sophomore work as one of the 10 best world albums of the decade.

Her ultimate album, called Lhasa, a collection of English songs recorded live, was launched at Montreal’s Corona Theatre.  Lhasa cancelled her 2009 tour because of her illness.

I first saw her perform with her very tight band at the Vancouver Folk Festival in the late 90’s and was captivated by her voice and strong persona whilst performing.  I had no idea what she was singing but I identified with the raw, emotional context.  My husband and I also caught her at the River Run Centre in Guelph a few years before she died. 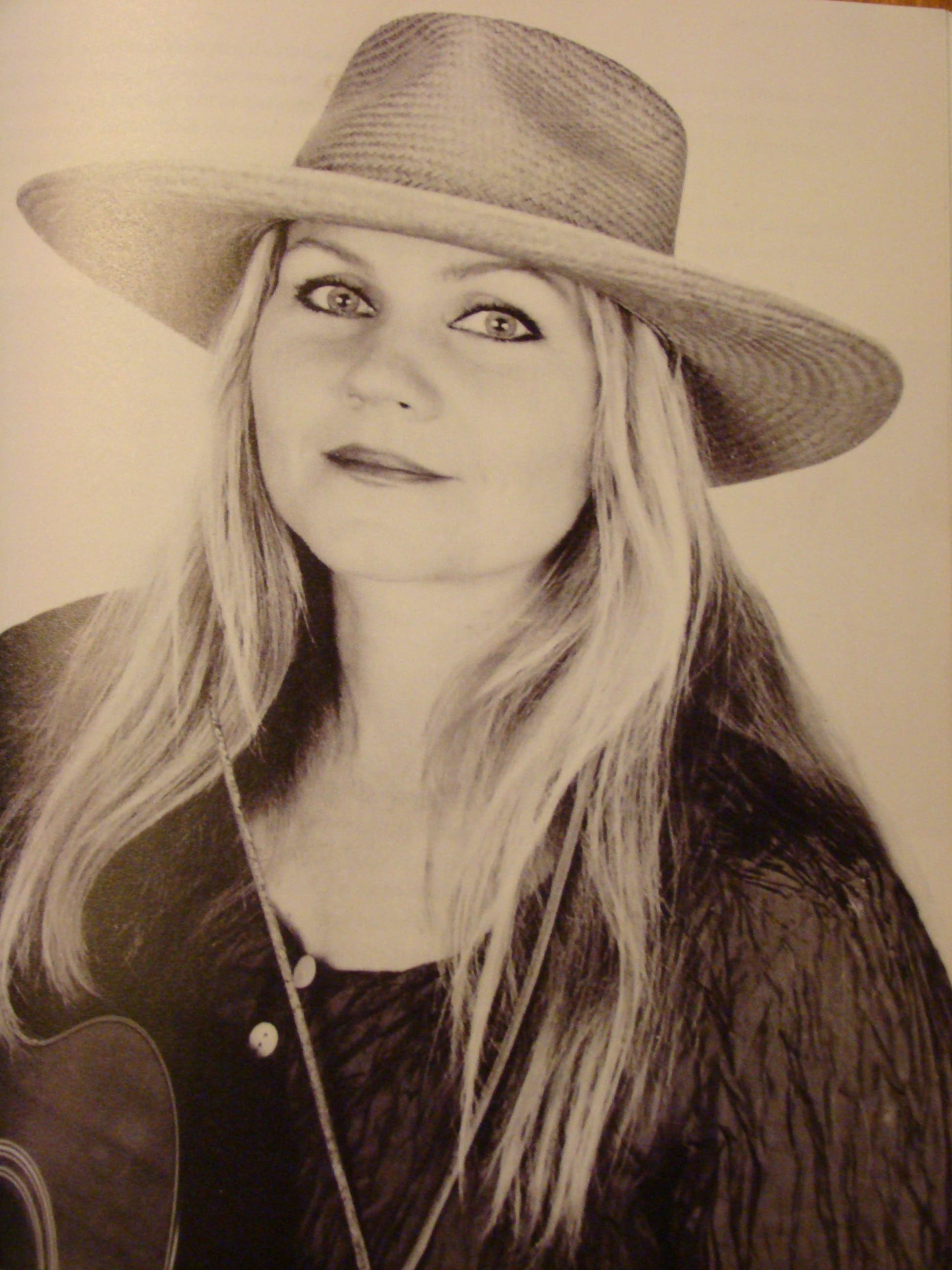 “Whatever genre she is singing, she totally nails. Gospel, country, blues, jazz, r & b. She makes every song her own. She was a rare talent, gone way too soon.”

Don’t be surprised if you have never heard of the talented singer and musician Eva Cassidy. Most people in the United States are not familiar with her or her music. If you live in the United Kingdom, chances are you probably have listened to this amazing American songstress as she reached popularity there long before being known in her native country.  One of her songs ‘Songbird’ is in the 2003 Christmas movie “Love Actually”, her music was featured on the Sopranos and in a Madonna documentary.  For those fans of the Netflix show “Grace and Frankie” – Eva’s song “Who Knows Where the Time Goes from the Imagine album played at the end of the final episode (episode 13 “The Sign’) of Season 3 as Grace and Frankie are going up in the hot air balloon.

After having a malignant mole removed from her back in 1993, the melanoma spread to other parts of her body. Despite treatment, she lost her battle with cancer in November, 1996. Sadly, Eva Cassidy was only 33 years old when she died. Her parents, Barbara and Hugh Cassidy live in Bowie, Md., in the house where Eva, the third of their four children, came to stay in her final months, so her mother could care for her. Barbara Cassidy worked for years in a flower nursery, as did her daughter. Hugh is a retired special-education teacher. Like Eva, he is both musical, playing the cello and bass, and artistic. He produces metal sculptures; she was a painter who created murals for local schools.

In 1998, Blix Records released “Songbird.” The collection featured some songs taken from Blues Alley, others were recorded by Biondo (from her band) at his studios.

The record had middling success in most of the United States. But Cassidy’s posthumous career took off when a BBC producer in London got a copy of “Songbird” and began playing a live version of “Fields of Gold” and a studio rendition of “Over the Rainbow.” The phones lit up. The U.K. was enthralled. An amateur video of Cassidy singing “Over the Rainbow” filmed at Blues Alley was played on BBC-TV’s “Top of the Pops” and quickly became the most-requested video in the program’s history, according to the show’s producers. A handful of gold record singles and millions of CD sales followed.

My husband loves the organ in the first song and I love the saxophone on this one!  A great talent gone too soon!  A shy, introvert who could be stubborn and didn’t want to be pigeonholed never got to enjoy her fame and fortune …but who will live on eternally in her music.